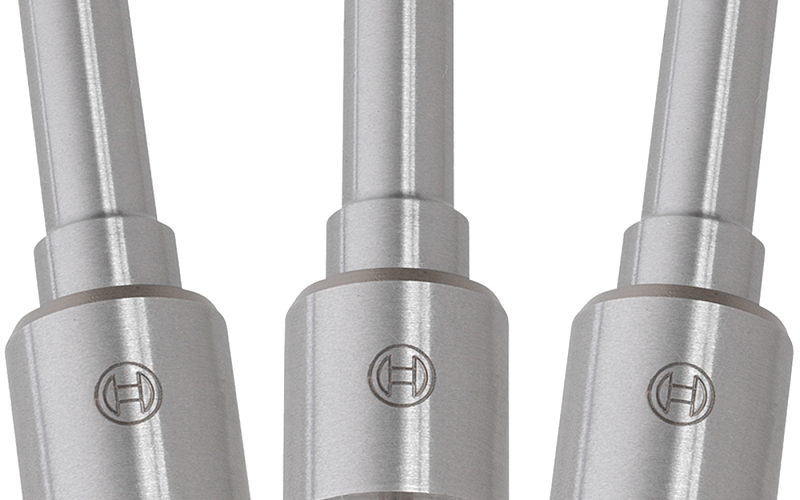 Care engines provide the central power and control systems of the vehicles, and for this reason have high demands on structure, design and integrity of all materials there in. Bosch diesel injector nozzles are one such critical component without which normal operations would be critically crippled. Diesel engine nozzles often provide the final pathway of fuel moving into the combustion chamber, doubling up pathway and control issues for optimal performance. However, like all other mechanical components, wear and tear is inevitable and you will have to replace your nozzles at one point in time. But what exactly is the best time to check on these comoonents? We compiled a small list of situations when it would be wise to go down and check on them.

Too much smoke at cold starts? Your nozzles could be fuming. There is definitely an acceptable amount of smoke during cold starts but every time you notice smoke levels peaking it could be a covert signal that the nozzles are no longer working as required. Failure of nozzles during cold starts will allow too much fuel to be sent into the combustion cumber than is needs, leading to significantly larger plumes of smoke.

Increased combustion noise during cold starts is also a major indicator of ailing Bosch diesel injector nozzles, and its occurrence is also connected to increased smoke production. Further, defective nozzles will see your engine run rough most often, and be keen to note this during warm starts. Warm starts are often expected to be smooth and easy, but defective nozzles will see this expectation breached. Watch for these tell-tale signs and be sure to visit a reputable service shop when you suspect something going amiss.

Loss of performance is another critical symptom of defective diesel nozzles in the engines. Because of the role these nozzles play in controlling fuel volumes reaching the combustion chamber, an inefficiencies will see a serious and detrimental loss in performance as the engine struggles to cope. Failing nozzles could also open way for uncreased fuel consumption as controls on fuel passing through to the engine become heavily defective in the process.